“Cowks brings his own madness to his projects – there is a central flare to the design of his films that makes them entirely his and unique.” 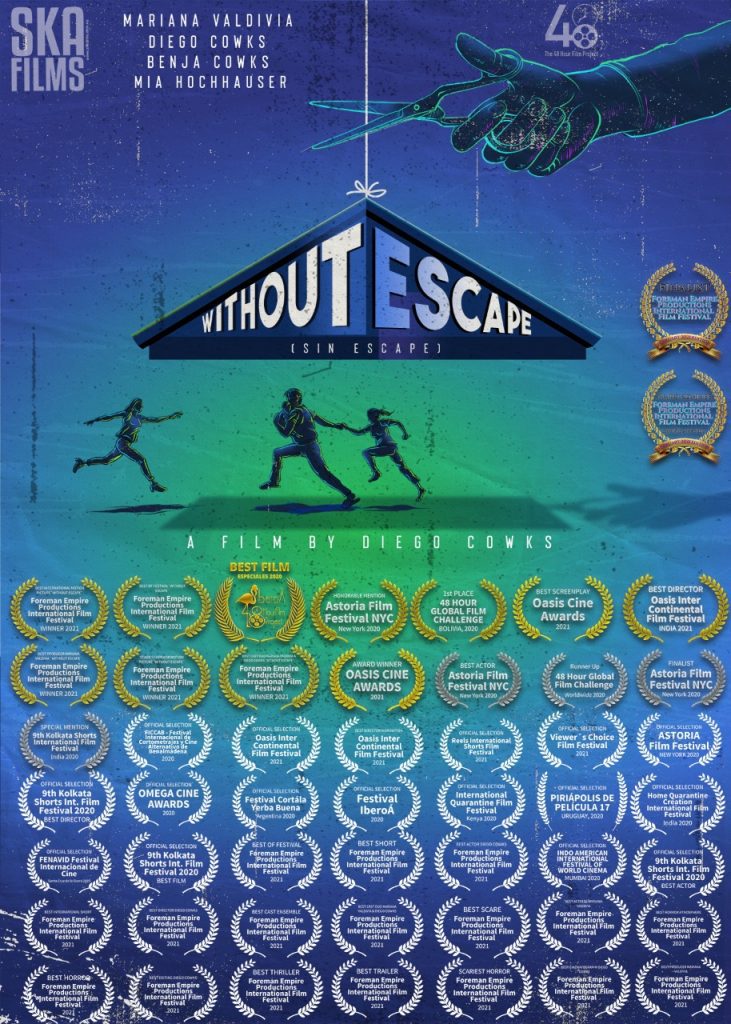 It’s a short made in 48 hours during strict quarantine with Diego Cowks as “One Man Crew” and his family collaborating as actors. He had the remote support in the colorization of Reynaldo Salek and in the music of Martin Molins. As well as in the credits by Jesús Alvarez and the posters with illustrations and design by Favio Encinas. 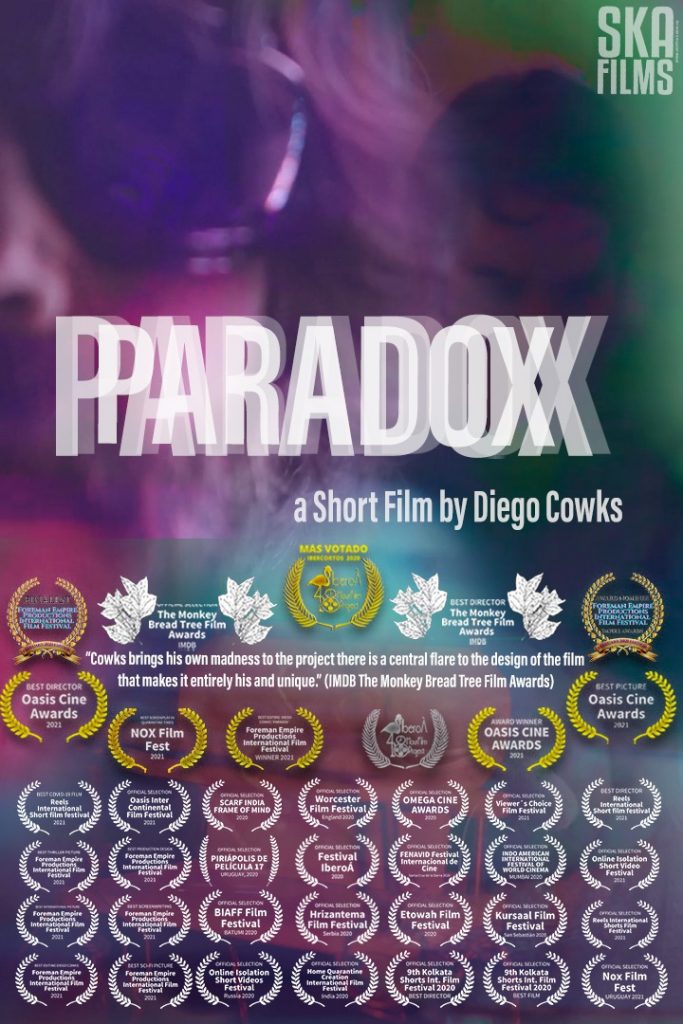 It’s a short made during strict quarantine by Diego Cowks as “One Man Crew”. He had remote support in the Colorization of Reynaldo Salek and in the Sound Setting of Polenta Branding Sonoro and Cheto. He has been honored at festivals around the world, highlighting the IberoÁ festival, where he won the best guest short and The Monkey Bread Tree Films Awards, an IMDB qualifying festival where he received a special mention and award for Best Director.

“Cowks brings his own craziness to the project; there is a central touch in the design of the film that makes it completely his own and unique. We hope to see more from this Director in the future, because he shows promise.” 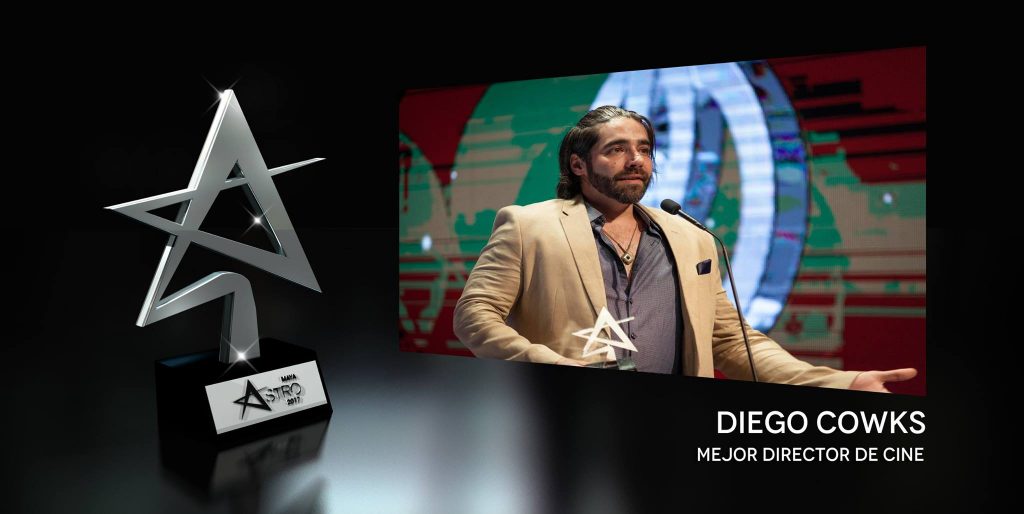 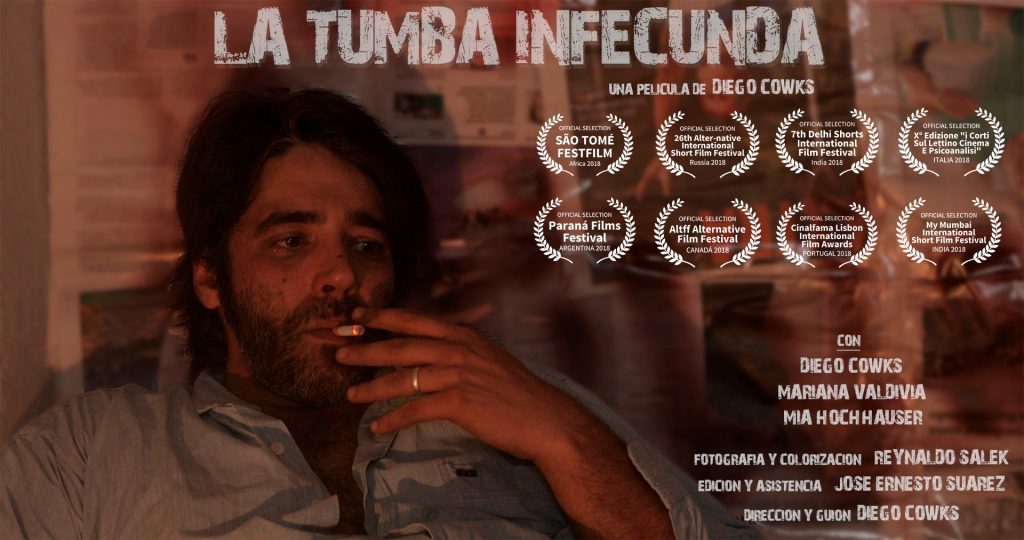 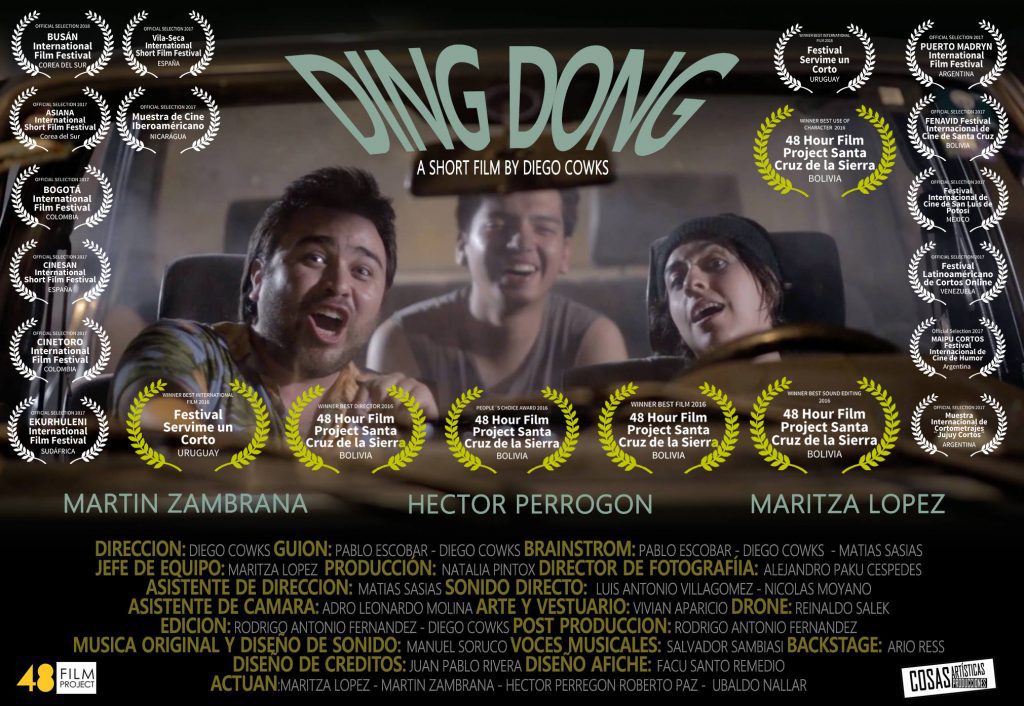 It is a short made in 48 hours within the framework of 48 Hour Film Project Bolivia. 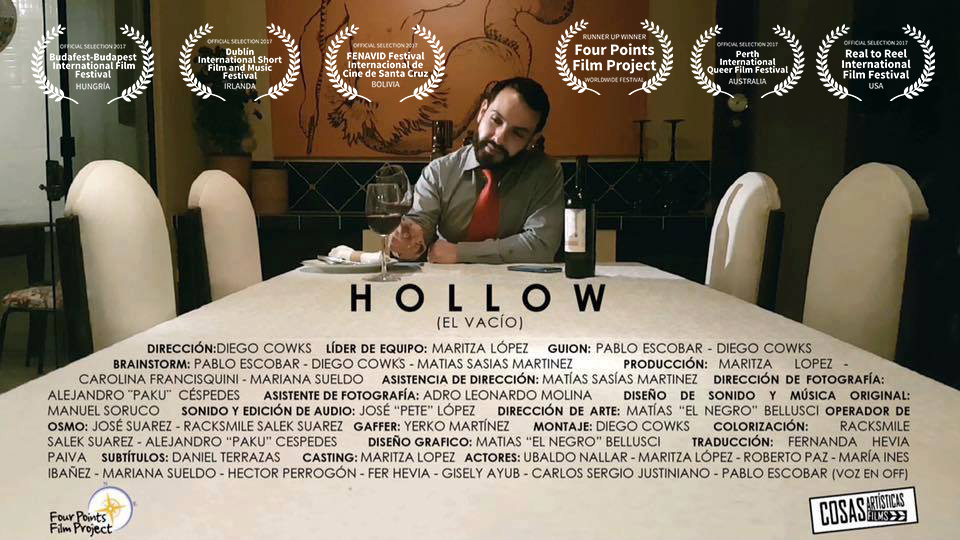 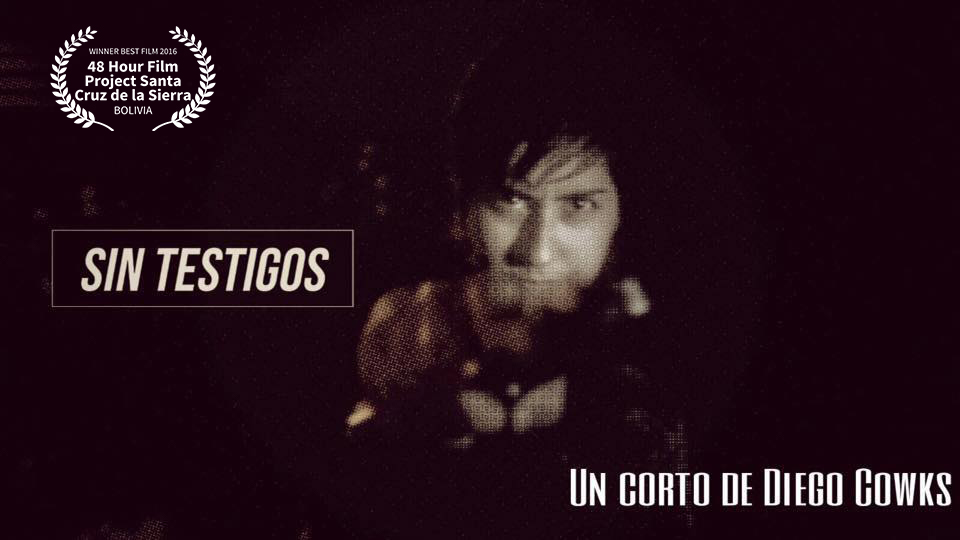